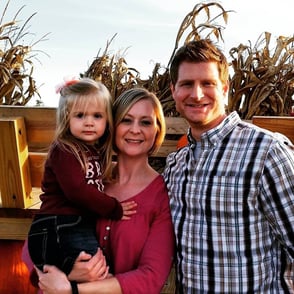 After graduating from Murray State University in 2002 with a bachelor's degree in exercise science, I worked in Paducah (my home town) for three years as a personal trainer. I decided to move to Louisville to pursue a master's degree in exercise physiology in 2005 (graduated 2007 from the University of Louisville). I had heard of Milestone from people at the hospital facility I worked at and sent my resume to find a job while going to school. I have now been at Milestone for 11 years.

I live with my wife Carla and daughter Kyndall in LaGrange. My hobbies include training in the martial arts (I hold black belts in tae kwon do, Kempo Karate, aikido. I also hold a blue belt in Jui jitsu and rank as an assistant instructor in Filipino stick fighting). I have played bass guitar for my band, Typical Munday (established in 2006) and played in different venues across Louisville.

My ultimate goal is to try out for American Ninja Warrior. 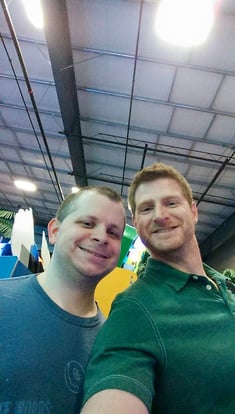