HMR Entrées: The Dietary Game Changer You've Been Waiting For

HMR Entrées: The Dietary Game Changer You've Been Waiting For 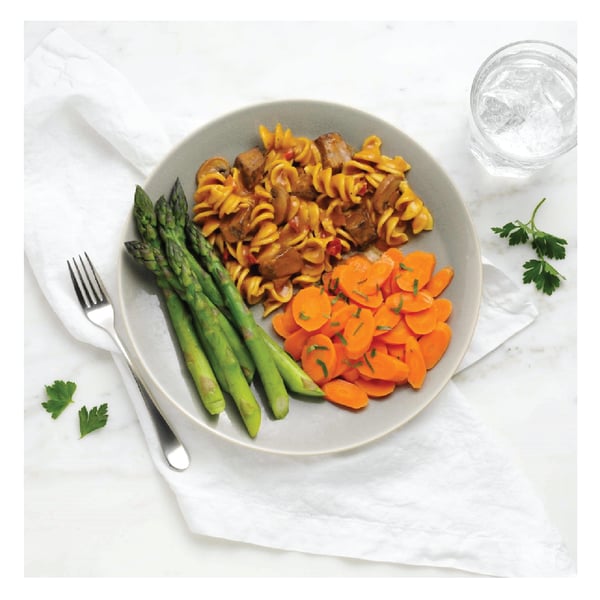 Fewer people than ever prepare their own meals at home.
And in our busy lives, who can blame us?

But let’s consider the consequence of convenience on our collective waistlines: One study concluded that the average restaurant meal in the U.S. had an average of 1,205 calories - for the entrée alone - not including drinks, bread, appetizers, sides or dessert1. We’re not even indulging here – it’s simply the average, typical meal.

In a culture like this, portion- and calorie-controlled, pre-packaged foods (commonly called meal replacements) can be your secret weapon for successful weight loss, and long-term weight maintenance. Using HMR entrees can help you keep it simple, without compromising your weight and health.

Here are a few of our favorite entrée recipes:

Entrees in particular, can be a game changer for your dieting game:

Are you or someone you know struggling with weight loss? Learn more about the nation's #1 fast weight loss program by submitting a comment below!